Accrington & District Golf Club was founded over 125 years ago in 1893.

The six founder members held a meeting in the courtroom of Accrington Town Hall and their first task was to find a site suitable for play. The original 9-hole course was situated overlooking the town of Accrington on top of the Coppice, and built by Mr. James Birtwistle. The first round of golf played on the course was at the end of August 1893.

In 1908, following notice to quit the Coppice site, several sites were considered before the decision was taken to move to the present site. The links on the Coppice were finally closed on 22nd August 1908 and a new club was formed and a 9-hole course was constructed. The more ambitious members of the club, however, did not consider this satisfactory and an 18-hole course was decided upon. A re-arrangement of the old 9 holes took place accordingly and the 18-hole course was formally opened in 1928.

The services of James Braid were requisitioned in order to “tighten up the course” and his eagle eye spotted just those places where indifferent shots were most likely to land. Though he saw the greens in January, he was much struck with the texture of the turf. The existing clubhouse was erected in 1914 and a subsequent extension in 1934 left little to be desired at that time in the way of accommodation.

The current gents locker room was built in 1966 and after many minor improvements a major extension to the building to create the dining area and Ladies locker room took place in 1989. During 1991 an automatic watering system was installed with the financial backing of the members. The latest improvement to the course was the introduction of gravel banding to all the greens in the winter of 1999/2000. This made a massive improvement to the drainage performance of the greens, allowing all year round play except for frost and snow conditions.

New member deals are available throughout the season

Click here to check out our upcoming open competitions. 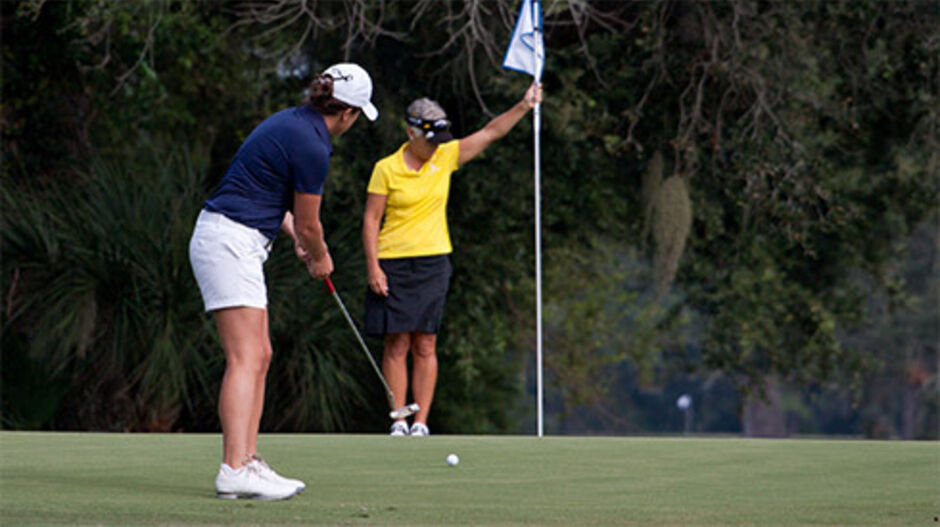 The Pro Shop caters for all your needs as a discerning golfer.

Find us on the map